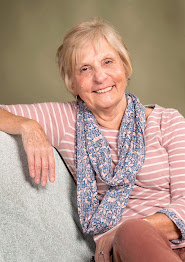 I grew up in the Midlands and moved to a small market town in Hampshire with my husband and two children in the early 80s. I have been based here ever since and now work from my home workshop.

The need to study art and textiles had always been deep within me but it wasn't until I was in my late thirties, when my children were teenagers, that I decided to take positive action. I enrolled at the local college to take a City & Guilds Creative Embroidery Course Parts 1 & 2, which I was thrilled to pass with a distinction. Without doubt the experience created in me the excitement and passion I still have for creative embroidery, textiles and art. 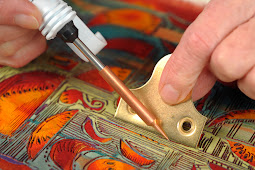 I was inspired by an article in 'World of Embroidery' where someone had used a soldering iron to make brown singe marks on the surface of a natural fabric. Using my husband’s soldering iron I inadvertently used synthetic fabrics instead of natural ones, which resulted in the soldering cutting right through the fabric instead of making marks.
I was nearing the end of my City & Guilds course and had designed and machine-embroidered a large piece of work, ‘Oak Panel’, with an intricate border based on cutwork as my final piece. I soon realised that I could cut the cutwork areas with the soldering iron instead of using fine pointed scissors.
‘Oak Panel’ won the visitors’ prize at our final exhibition and from then on people began to ask how I had done it.  This was the moment when the Fusing Fabric technique was born and my teaching and publishing career began. 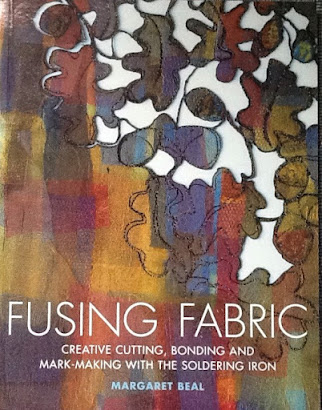